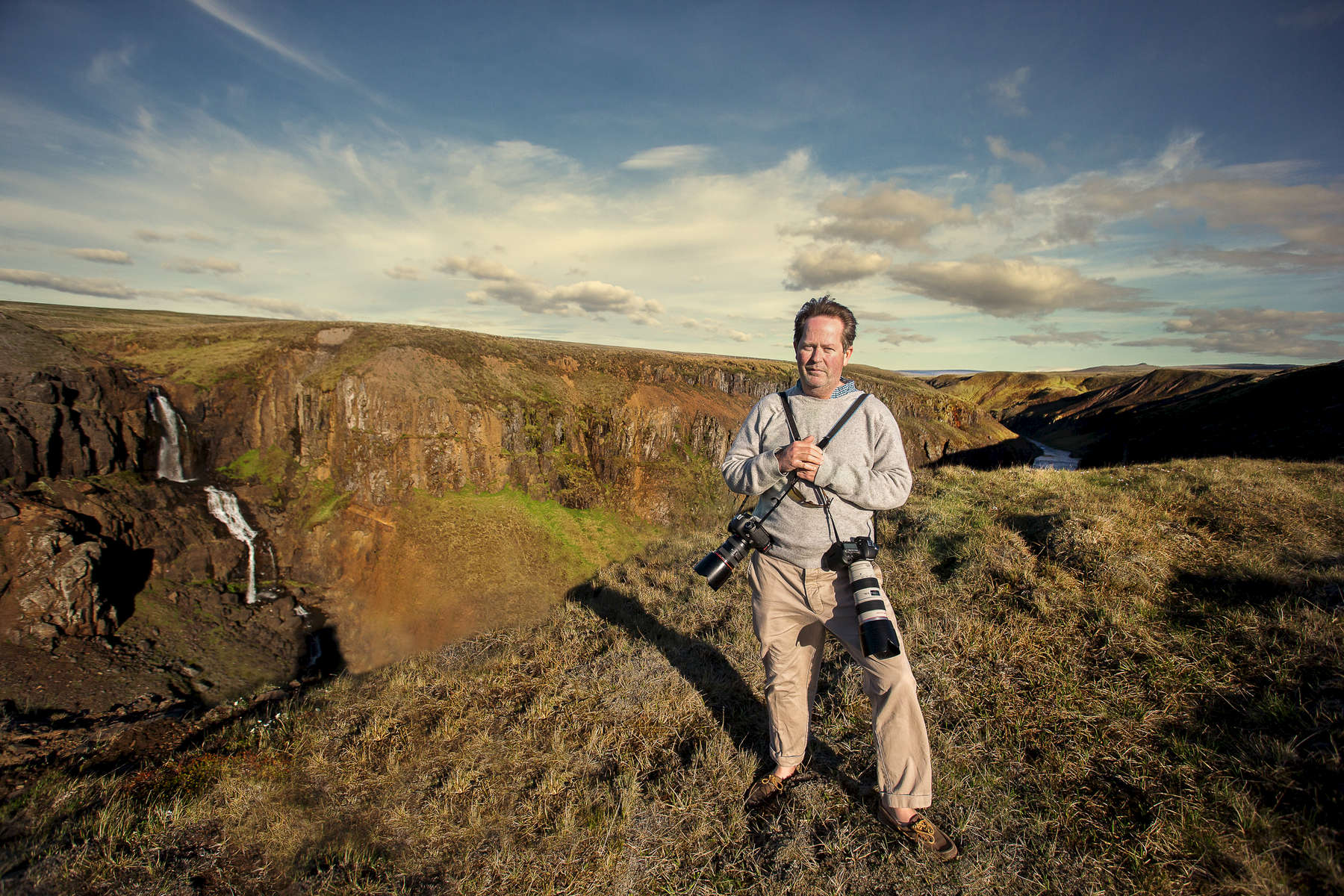 I am a fine art and documentary photographer and regular contributor to The New York Times and The Bill and Melinda Gates Foundation. I have covered a vast array of stories - from The Boston Marathon bombing to the U.S. Presidential race.

My portraits of people suffering from Usher Syndrome have been displayed in large formats inside Washington Square Park as well as being featured on the jumbotron at Yankee Stadium and Fenway Park during the ballgames. These portraits have also appeared on The Mall in Washington, D.C. in the spring of 2019.

As a corporate and advertising photographer I have worked for Capital One Bank, American Express, Weber Shandwick, Electrolux and Mullen Lowe, among others. My most recent work took me to Newtok, Alaska on the coast of the Bering Sea to document climate change for the clothing company Lands’ End.

I began my career in journalism and storytelling as a writer for Forbes magazine in New York and was the lead reporter on The Forbes 400 List of the Richest American's as well as a columnist for the Personal Affairs section of the magazine where I wrote about high-end luxury travel, collecting and personal finance. My writing has appeared in American Express' Departures Magazine (where he was a contributing editor for 10 years), Rolling Stone, Men’s Journal, Town & Country, The New York Times and Gray’s Sporting Journal and other national publications.

College: B.A. from Bennington College in Bennington, VT. High school: Suffield Academy in Suffield, CT. I currently live in Seattle, with my wife Bradley and two boys - Jack and George.